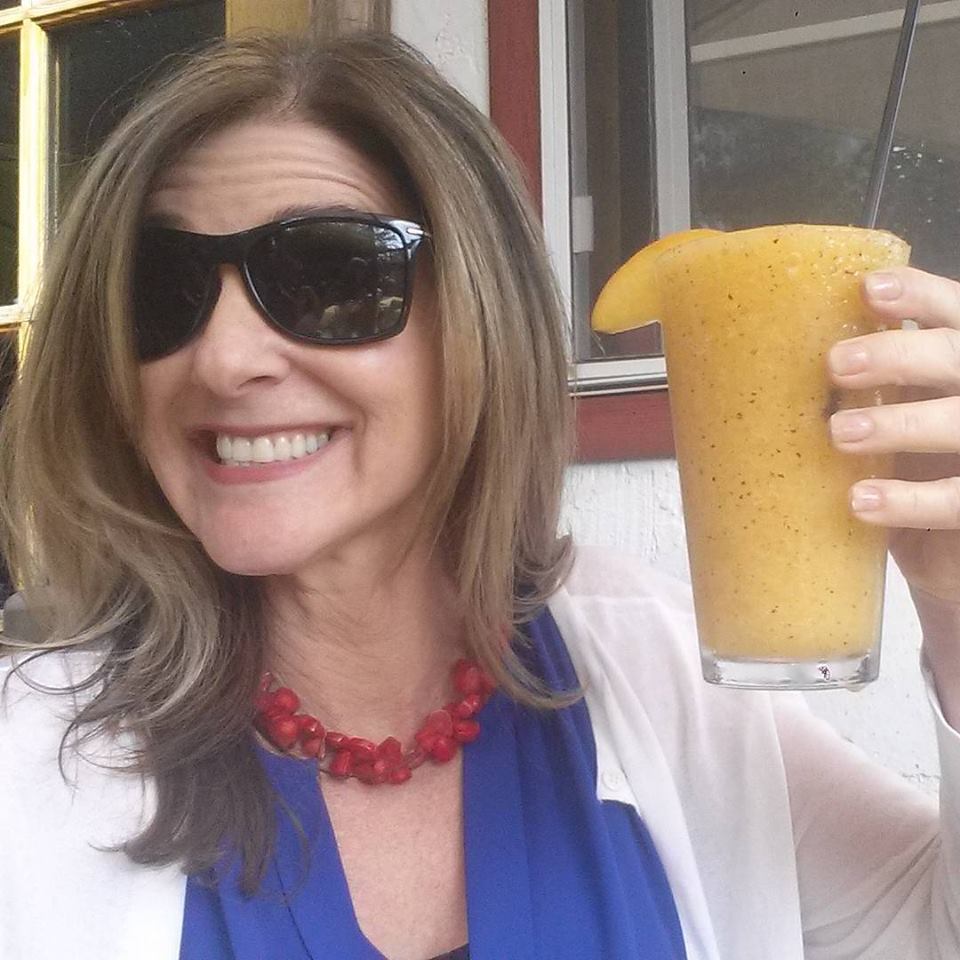 Posted at 05:58h Blog, Health In A Hurry by admin 0 Comments

I was visiting a friend last week and as we were chatting, she set some snacks on the table between us. She mentioned that the chips were low fat and thus, healthier. I started munching away and within minutes the bowl was empty!  Then, I began to wonder whether we had eaten polished off the snack in record time more because we thought it was a “healthier” snack.

After a little research, I found that was likely the case. Three studies by the Cornell Food and Brand Lab found that when snack foods were labeled as low fat, people ate 50% more calories!

Simply seeing the phrase “low-fat,” encouraged people to consume 84 extra calories. This happens because when we see a phrase like “low-fat,” we tend to think of it as a free pass to overeat.  The research concluded that people increased their serving size of healthier foods because they felt less guilty about eating more.

This is such a dangerous trap. If you eat an extra 100 calories per day for a month, you’ll gain a pound of body fat – and it only gets worse as we age because our metabolism naturally slows down.

Oftentimes, when we buy a food that is labeled as low fat, we’re doing so because we want to lose weight – not because that’s what we really want to eat. So, the next time you sit down in front of the television munching away on a bag of low-fat popcorn; ask yourself if the extra calories are worth it. Instead, you could be eating something you really enjoy – as long as you apply some portion control. When all is said and done, the mindless popcorn eating may result in as much fat and calories as the food you wouldn’t let yourself indulge in. Eating smarter doesn’t necessarily mean sacrificing. It means making conscious decisions about your food.